Two men are dead after a bizarre and unusual car crash incident that authorities are investigating.

The crash occurred at 1:13 a.m. on the 200 Block of Berkley Street of Camden, New Jersey. Camden, New Jersey —Authorities have identified two people killed in a horrific crash in Camden County Monday Night. Investigators say 22-year-old Andre Mason and 27-year-old Chris Jones were both killed in the crash.

The vehicle struck the side of the vehicle, behind a rear wheel, then went 30 to 40 feet past the truck, Officer Craig said. The driver and the passenger were pronounced dead at the scene at 2:33 a.m.

The truck driver, who was inside his vehicle at the time is still in critical condition, Craig said. 200 Block of Berkley Street was closed and blocked off for several hours after the most brutal car crash that took the lives of Andre Mason and Chris Jones. 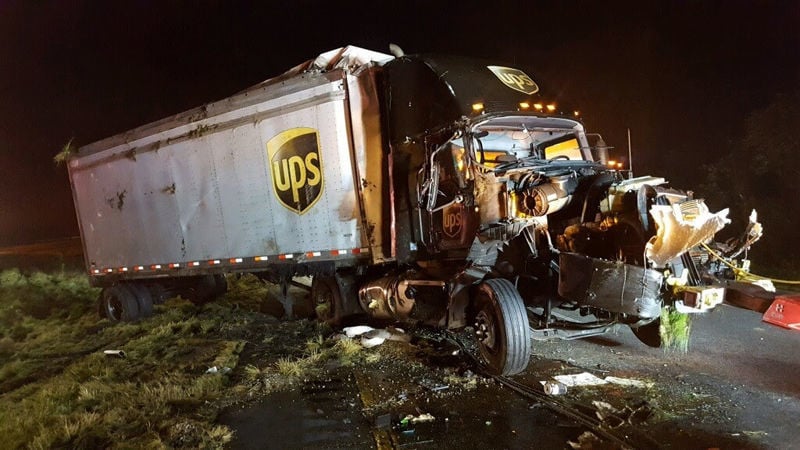